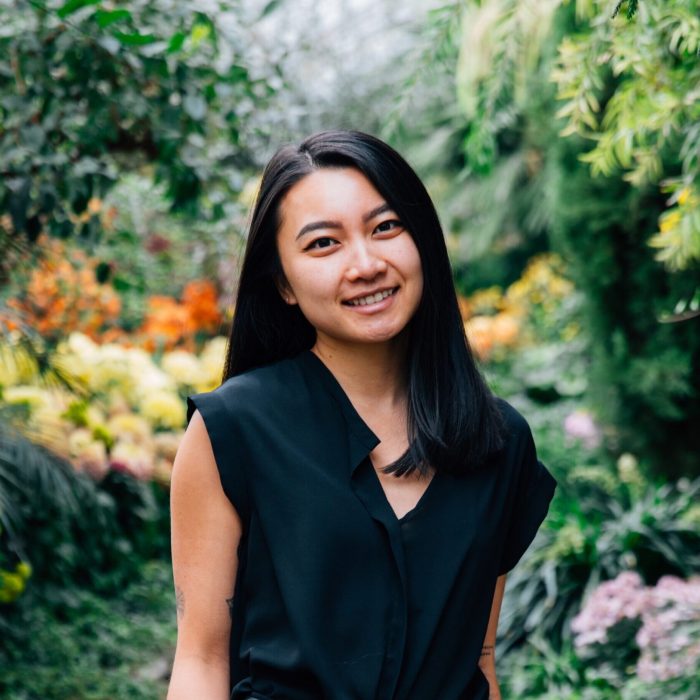 We want to make things as easy as possible when you visit the clinic to see us!

If you’re ever anxious about finding the right building/store front, what to do once you get into the clinic, how accessible things are, where to park etc., this post is for you!

Want to learn more about what to expect during your visits? You can also check out our FAQ page for more!

so you don't get lost

The clinic is located behind our storefront:

because parking in toronto
is no easy task

Street parking is available along Roncesvalles Ave, although spaces are limited.

There are also 2 other parking lots available northwest of Dundas St. W and Bloor St. (10 minute walk from there)

so there are no suprises

Unfortunately our washrooms are not accessible as it is located downstairs, so make sure you use the washroom before coming in if you are unable to take the stairs.

One of our friendly staffs or I will be at the front to greet you. Just let us know you’re here for an appointment with Suki. If we are not quite ready for you yet, you can peruse the store or take a seat in front of our windows! Once we’re ready for you, we will lead you to the clinic room. 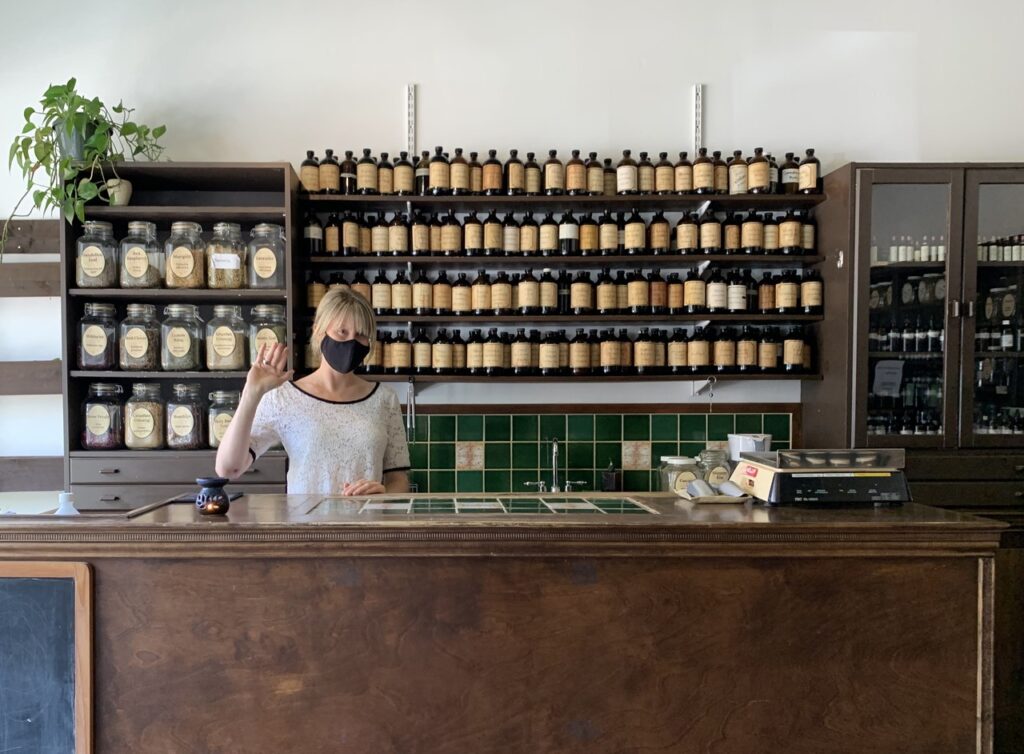 so you're not hunting down your recommendations

We are very fortunate to have a dispensary as a store front. Here we have loose herbs and tinctures for purchase.

If for any reason, you are unable to find the recommended supplement(s) or are unable to go into the health food stores, we have an online Fullscript dispensary that can ship directly to your house!

We acknowledge the land we live, work, and play on is the traditional territory of many nations including the Mississaugas of the Credit, the Anishnabeg, the Chippewa, the Haudenosaunee, and the Wendat peoples and is now home to many diverse First Nations, Inuit and Métis peoples. Toronto is in the Dish With One Spoon Territory where a treaty between the Anishinaabe, Mississaugas, and Haudenosaunee that bound them to share and protect the land. We also acknowledge that Toronto is covered by Treaty 13 signed with the Mississaugas of the Credit, and the Williams Treaties signed with multiple Mississaugas and Chippewa bands. Subsequent Indigenous Nations and peoples, Europeans and all newcomers have been invited into this treaty in the spirit of peace, friendship and respect.